Why a Strong El Niño Matters to Roofers

El Niño has made headlines recently, from its sway over who can expect a white Christmas to the broader implications of what forecasters predict will be the strongest winter El Niño in almost 20 years––and one of the top three strongest manifestations of the phenomenon ever.

The more it’s discussed, the more water cooler and dinner party chat begs the question: What exactly is El Niño, anyway? And furthermore, why should the roofing industry care?

El Niño and its counterpart La Niña are names for opposite, complex weather patterns that directly impact the Pacific region along the equator, near Peru and Ecuador, and result in major implications for the climates and weather throughout much larger swaths of the globe. El Niño, which means little boy in Spanish, refers to warmer than average surface temperatures of that Pacific region, while La Niña, Spanish for little girl, denotes cooler than average temps.

Scientists refer to El Niño as an event because it is made up of conditions that come and go unpredictably. In other words, it’s temporary, although it does typically occur every year in December. We’re in the midst of a significant El Niño event. As a result, the U.S. Gulf Coast and Florida can expect wetter-than-average conditions, while the Pacific Northwest and Ohio Valley will most likely record drier-than-normal winters.

Smart roofers across the country are watching the weather, preparing for unusually high demand for everything from emergency repairs to simple patching. Some regions of the country are already experiencing the clamorous need: in drought-stricken California, local contractors are struggling to keep up with the calls precipitated by heavy rains and leaky roofs that hadn’t seen water in far too long. In Fresno, the roof of a local thrift store that raises funds to aid the area’s homeless community caved in after torrential downpours, prompting the location to close for repairs. Meteorologists in Los Angeles, Las Vegas, and other major cities are trying to alert the public, urging them to prepare for much-needed rain that may arrive via seriously severe storms. Roofing isn’t the only major industry experiencing significant impacts thanks to El Niño: experts are also warning that flooding rains can damage crops, resulting in temporarily higher prices of food.

So what can roofing contractors do to anticipate the influx? Communicate with your crews, from office and call center workers to on-site teams, and make sure everyone knows how to handle extra volume and stressed out customers. Some contractors may even need to hire extra help. This extreme El Niño weather is the kind of event that can make or break a company: handle it well, and you’ll earn invaluable word-of-mouth endorsements for years to come. Botch it because there is just too much on your plate, and the situation will morph into a missed opportunity at best, and reputation-damaging disaster at worst.

El Niño and its unpredictability perfectly illustrate the need for Roof Monitor’s entire safety smart-roof system. Roof Sensor’s™ technology in particular will help users sleep more soundly as it monitors those live loads of water, snow, and ice that are bound to build up. Our customers will be armed with knowledge, precision, and experience­­––no matter what Mother Nature throws our way. 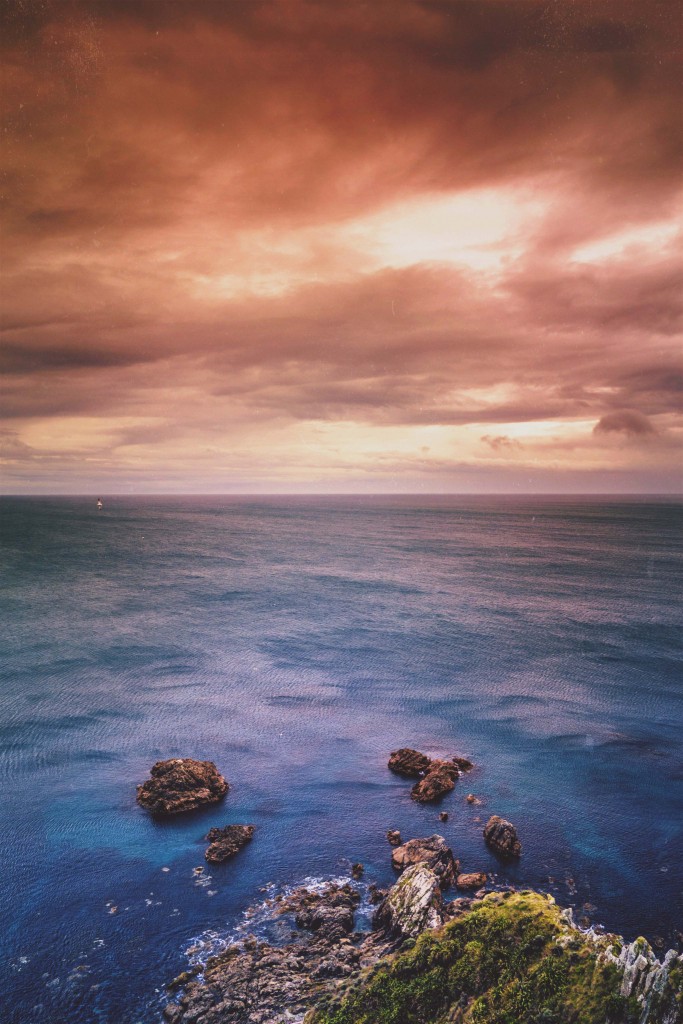 By warming up waters in the Equatorial Pacific and influencing climate and weather much farther away, El Niño reminds us all how interconnected our world really is.
Photo by Jonathan Houldsworth, via Snapwire with Creative Commons License