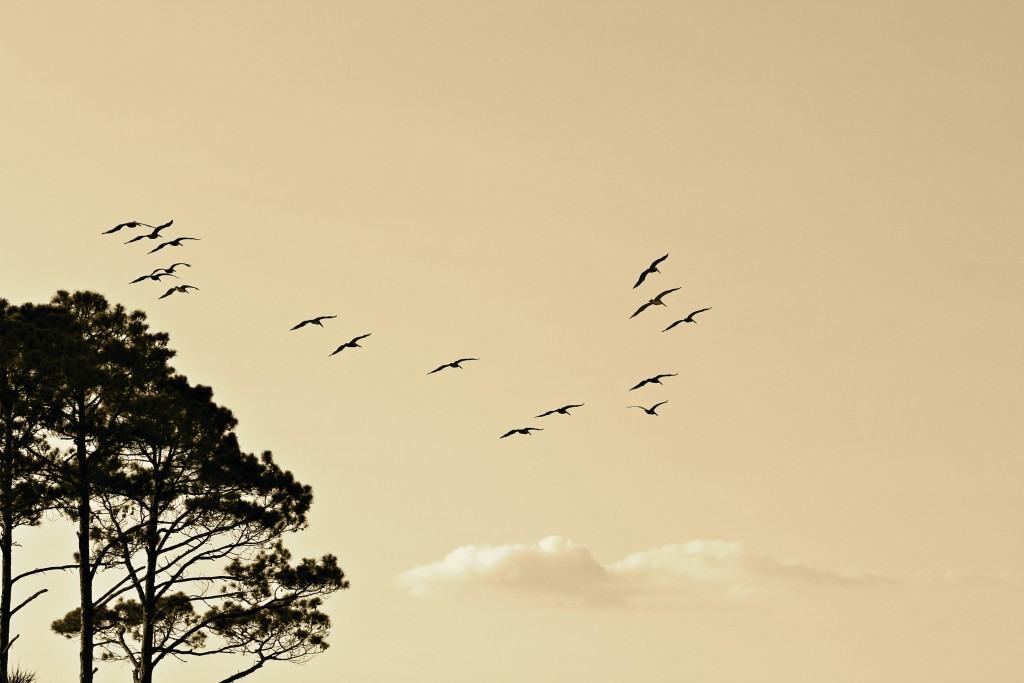 As temperatures drop across the country, heavy rain, ice, and snow have begun to dominate local forecasts. Each year, wet, cold weather leads to a spike in roof collapses, and a quick look at recent headlines reveals we’re just beginning that annual upward swing, with several months of extreme weather still in store.

Some scientists warn that this winter’s El Niño will be the strongest in 50 years. Parts of the country are already dealing with the weather resulting from the phenomenon: Roofing contractors in California are still struggling to keep up with demand created by the torrential El Niño-fueled rains that pounded the drought-stricken region in early November.

Of course, not all collapses can be traced back to El Niño. In the last month alone, numerous accidents caused by a variety of factors have affected structures ranging from hospitals to homes across the globe.

Apartment building roof collapses rank among the most tragic, as they often render residents temporarily homeless. In Cincinnati, Ohio, around the middle of November, 30 families were forced to leave their homes when the roof of their apartment building collapsed. Sometimes, a devastating collapse threatens the center of a city. The roof of a building in downtown Spokane, Washington recently caved while four people were inside. Firefighters rushed to the scene, and thankfully, no one was hurt.

Even if lives are miraculously spared, the financial costs levied by roof collapses are often astronomical. The day before Thanksgiving, the roof caved in at a wastewater treatment plant in Utah. While no one was injured, the incident has left at least $200,000 in damages.

But even as roof collapse reports take an expected climb during winter’s steady approach in the U.S., recent events around the world serve as reminders that roof collapses strike everywhere, in all seasons. In Australia, where summer is just around the corner, the roof of a hospital collapsed, trapping a dozen women and five babies in the maternity ward. Thankfully, no one was harmed. In Pakistan, victims weren’t so lucky: a roof collapse at a factory killed at least 18 people and trapped about 150 under rubble.

Each year, thousands of roofs collapse in the U.S. alone. Extreme weather events like those we’ve experienced this year can drive those numbers up and test even the sturdiest of structures. Those of you who aren’t yet blanketed by ice and snow still have time for vital fall rooftop maintenance. We put together this helpful checklist, which prioritizes the chores that can help ensure your roof weathers this winter well. Please head to the roof before the snow hits and give us a call. Together, using the incredible two-pronged Roof Monitor system, we can save lives, money, and time.