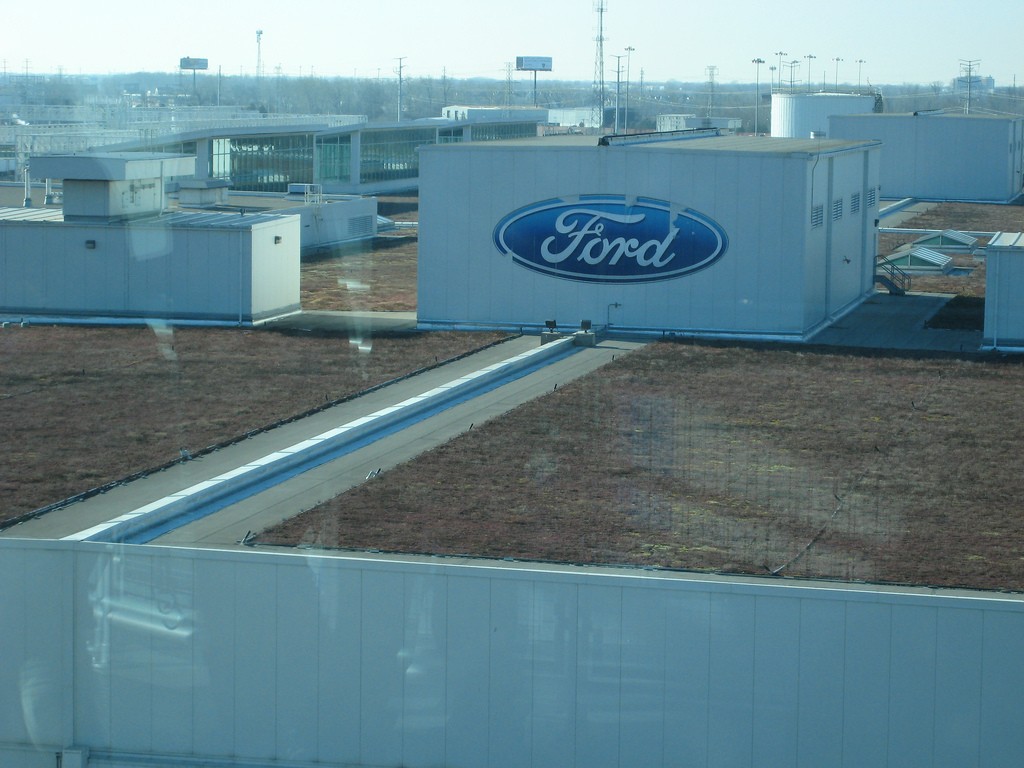 The verdict is long-since in: humans have to figure out how to take better care of the earth. While some industries are dragged kicking and screaming into making environmentally friendly changes, the roofing industry has helped lead the conservation charge, designing roofs that harness renewable energy, help us cool off, and more.

A quintessential example of the roofing industry’s commitment to innovation is the traditional green roof — sometimes called a living roof. Living roofs feature growing vegetation that covers either large sections or the entire roof. Grasses, flowers, occasionally vegetables and even trees are planted on a top layer of the roof that usually covers a waterproofing membrane.

Living roofs offer a wealth of benefits. They can absorb rainwater and help with insulation. Studies have also shown that green roofs help surrounding surface areas stay cooler when it’s hot and warmer when it’s cold. Rooftop gardens on apartment buildings provide a restorative green space for residents, along with a convenient way to grow food. Green roofs also help make the surrounding air cleaner, as plants absorb carbon dioxide and pollutants — a big plus for our rapidly growing cities.

Green roofs appear around the world. One impressive stateside example is the Ford Motor Company’s River Rouge Plant in Dearborn, Michigan. Originally constructed in 1917 and completed in 1928, the massive structure was remodeled in 1999, when the truck factory added 10 acres of groundcover to its roof. Called sedum, the groundcover absorbs and even cleans rainwater, along with moderating the building’s temperature, saving both energy and money.

Given roofing’s history of innovation, it makes sense that Roof Monitor has captured the attention and support of our entire industry. We couldn’t be more thankful for all of our peers who share our vision.

PHOTO
Ford’s truck factory at the River Rouge Plant in Michigan is a large-scale example of a living roof put to smart use.

Photo by Jeff Wilcox, via Flickr with Creative Commons License