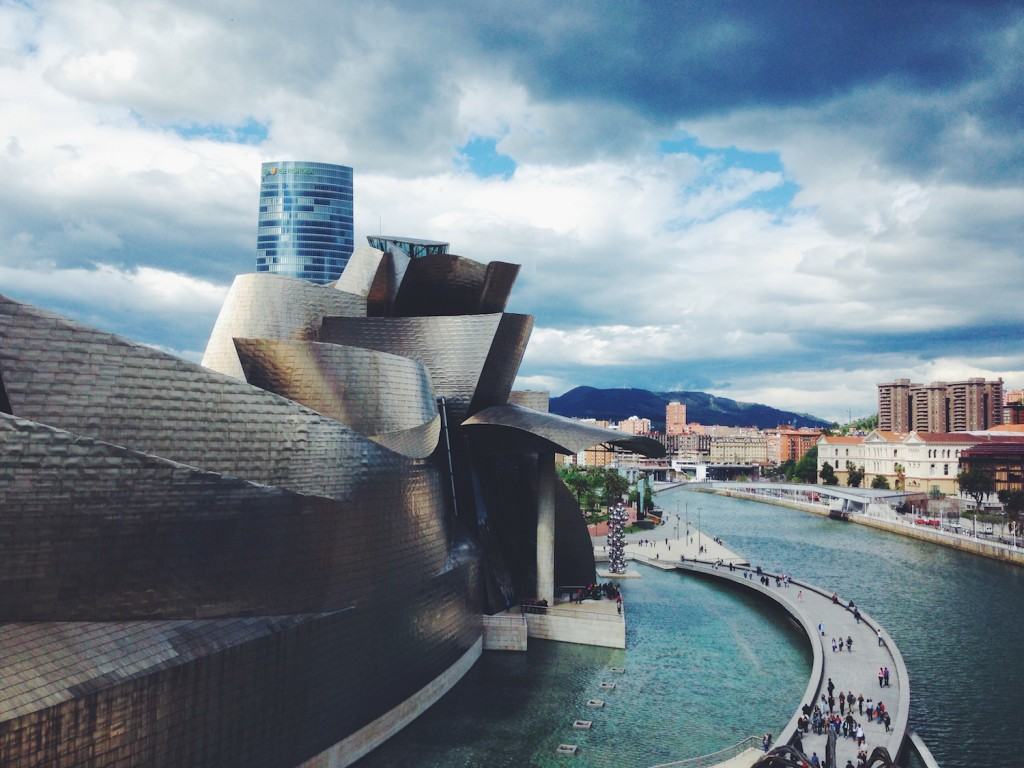 The future of roofing is bright.

From roofing and safety, to weather and technology, we’ve collected some of the world’s most interesting stories this month:

A West Virginia fire station, a popular Mexican restaurant in Larchmont, New York, and legendary Minneapolis music venue First Avenue are just three of the roof collapses that made headlines over the last month. Reflecting on the accident at the restaurant, Larchmont Fire Chief John Caparelli called it a “miracle” no one was hurt. Fans at a packed First Avenue concert weren’t so lucky: two made a trip to the hospital.

Officials, contractors, and taxpayers in Oregon have a $3 million headache after a community college’s new roof began to rot.

An intruder terrified a woman before making his way to the roof of a residential building in downtown Spokane. In Virginia, residents claimed an armed man climbed to the roof of a local Dollar General store, but authorities were unable to find him. Both instances gravely illustrate the need for stronger rooftop security.

A story from KSL.com in Utah does an outstanding job of outlining what customers should consider before installing a solar roof.

Tropical Storm Etau has battered Japan. Some areas may see total rainfalls exceed 20 inches as flooding and landslides threaten the country, and 700,000 people were asked to evacuate Tokyo––a rare step for the largest city in the world. The Weather Channel is closely following the story.

In the latest online issue of Professional Roofing, Paul Casseri offers helpful tips for working smarter as a roofing contractor. From safety and efficiency, to ensuring quality, the piece highlights new strategies and key reminders.

Photo by Zak Suhar, via Snapwire with Creative Commons License