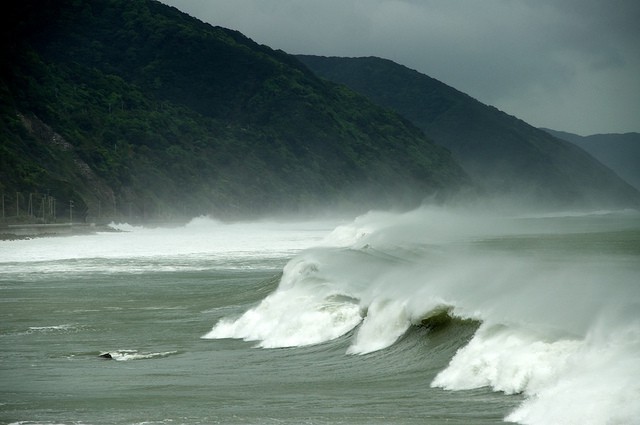 From roofing and safety, to weather and technology, we’ve collected some of the most interesting recent stories on the web:

From torrential rains that prompted widespread roof collapses in Pakistan and killed at least 12 people, to severe storms that caused a business’s roof to cave in White House, Tennessee, and heavy rains that brought down the roof of an Orange County, California, apartment complex and displaced numerous families, roof collapses over the past month have wrecked havoc everywhere.

These stories via Professional Roofing magazine of NRCA roofing contractors rolling up their sleeves to make a difference in Mexico, Uganda, and here in the U.S. inspire us. We’re proud to be part of an industry that constantly gives back in real, life-changing ways.

This heartbreaking story (via Oregon Live) of a woman taking her own life by jumping off a roof in Portland is a reminder that any step we can take to make our roofs safer––and make us more aware of who is on top of them––can save lives.

Two construction firms and two of their employees have been indicted after a young worker––Carlos Moncayo––died tragically on the job in New York City. Supervisors ignored warnings and an attempt by an inspector to halt work at the site. Read the story in the Wall Street Journal.

Conference alert: Roof Monitor will be at the National Safety Council Congress & Expo September 28-30 in Atlanta, Georgia. Get the scoop and make plans to stop by and see us at booth number 4112. The American Society of Safety Engineers will also host a two-day construction safety symposium in New Orleans this November. Get the details here.

This fascinating blog from the Council on Foreign Relations after a visit to the Energy Department’s National Renewable Energy Laboratory in Golden, Colorado, unpacks solar power research, what needs to happen for solar energy to go mainstream, and more.