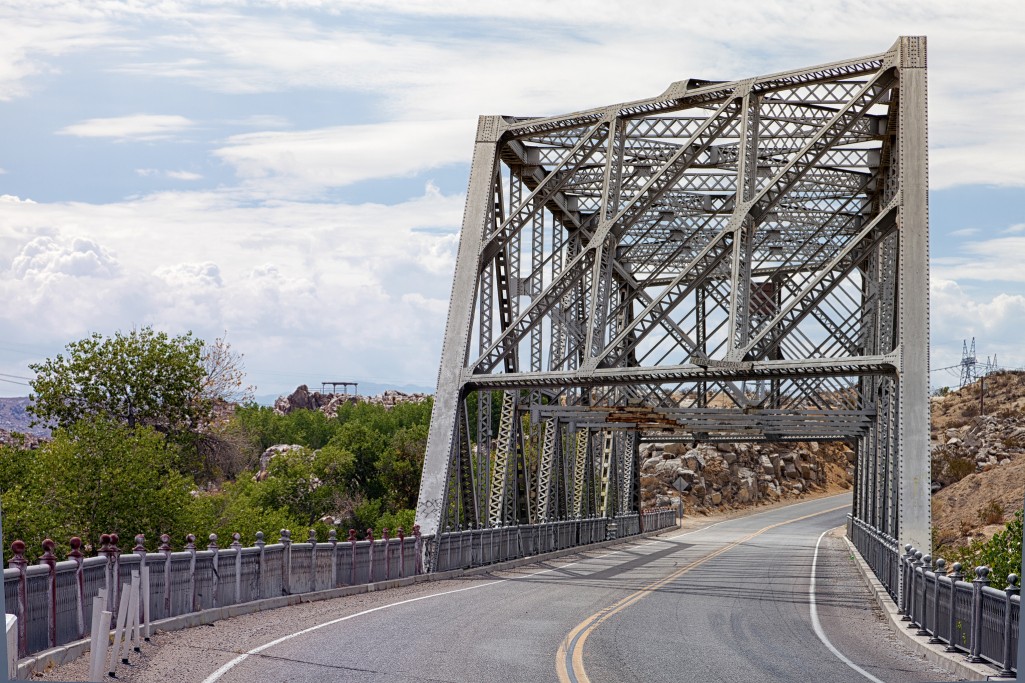 Roof Monitor is a groundbreaking technology that will change the way businesses protect buildings and investments. In our new blogging series Game Changers, we’re looking at innovations throughout history that have redefined how people plan, build, and protect structures.

We’re kicking off the conversation with one of the breakthroughs that helped fuel the Industrial Revolution and create our city skylines: steel.

We associate bronze, stone, and iron with early architecture, and while steel didn’t help raise the great Egyptian pyramids or iconic early European churches, archaeologists have discovered steel pieces that date back approximately 4,000 years. Sources suggest Alexander the Great and the Greeks took a liking to South Indian steel — called Wootz steel — which India also exported to the Romans, Egyptians, East Africans, the Chinese, and countries in the Middle East. Wootz steel was a complicated alloy relying most heavily on iron, and was prized for its durability.

Processes for refining steel developed and improved over thousands of years, and in the mid 1800s, Englishman Henry Bessemer patented an oxidation process that made faster, cheaper mass production of steel possible.

The U.S. became one of the largest producers of steel in the world. Steel in large supply led to a vast new infrastructure of railroads, skyscrapers, bridges, and engines, transforming the U.S. economy and way of life.

PHOTO
This steel bridge, constructed circa 1930, keeps motorists rolling down Route 66 in California.

Photo by Randy Heinitz via Flickr with Creative Commons License