Edge Defense™ Spotlight: Why Roofs Need to be Safer 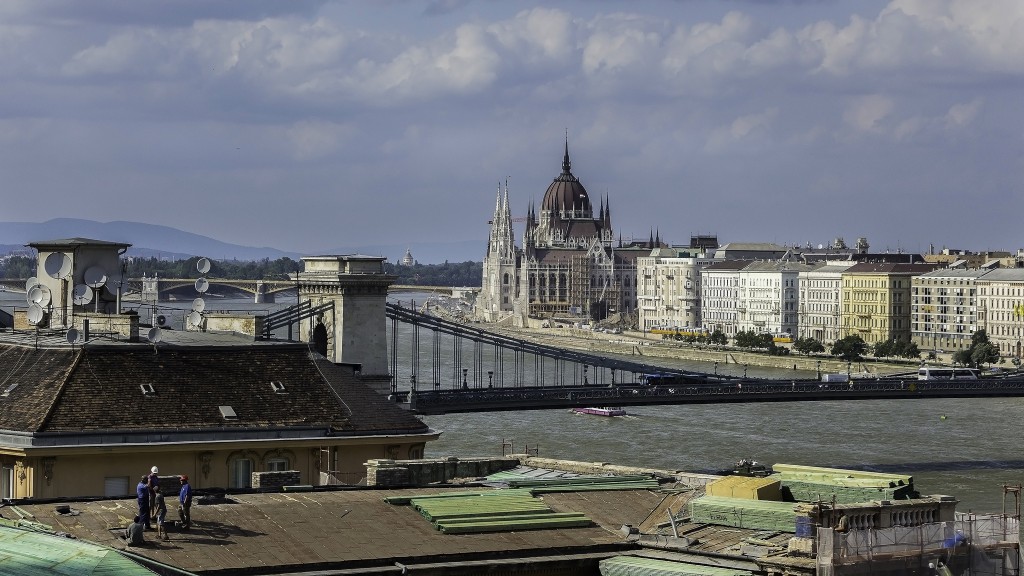 Workers repair a roof in Budapest.
Photo by Jan Fidler, via Flickr with Creative Commons License

Roof Monitor’s innovative new offering Edge Defense™ aims to transform the way we work on top of roofs. A patent-pending safety mat system made exclusively for commercial roofs, Edge Defense is installed along the roof’s perimeter. When an individual steps onto the mat, an alarm sounds, providing better awareness of the roof’s ledge.

Is such an extensive layer of protection really necessary?

According to the facts, the answer is a resounding yes.

A press release recently issued by the U.S. Department of Labor’s Occupational Safety and Health Administration (OSHA) noted that falls remain the most common cause of death for construction workers. The National Safety Council reports that more than 6,000 people die from falls each year.

Edge Defense could truly mean the difference between life and death for thousands. Here at Roof Monitor, we’re looking forward to introducing this technology to building owners across the country who are committed to making their roofs safer.